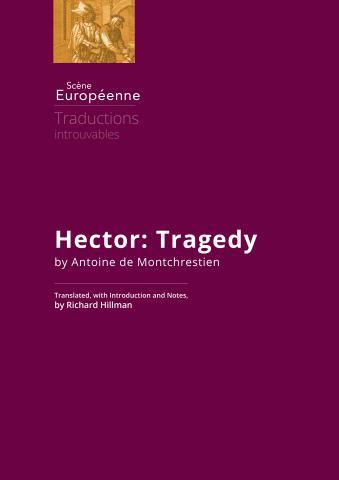 Hector is widely regarded as Montchrestien’s most accomplished achievement within the conventions of turn-of-the-century neo-classical French tragedy, following in the line of Robert Garnier but with increased distance from any topical political application.  Certainly, on these terms it is a powerful piece of poetic theatre. Within a neo-Stoically conditioned metaphysical framework outlining the possibilities, and limitations, of human actions – chiefly the exercise of heroic courage – in the face of apparently implacable destiny, Montchrestien succeeds impressively in developing the emotional potential of his subject  The subject is well chosen for the purpose: the narrow but decisive segment of the Trojan war legend portraying Hector’s decision, in defiance of ill-omens and personal supplications, to do battle on the fatal day, with disastrous consequences for himself and for Troy.

The play’s uncertain dating reflects the fact that it is not included in the first collection of the author’s tragedies (1601) but appears for the first time in that of 1604. As the Introduction explains, however, precision regarding its first appearance in print – as well as possible performance – is impossible. The point is nevertheless of more than abstract interest, for it bears on a possible connection with Shakespeare’s Troilus and Cressida, itself of uncertain date but usually assigned to 1602. It has been postulated that Montchrestien was indebted to Shakespeare for details concerning Hector’s death, but it is at least as plausible that the English playwright was reacting to the French one on this and other points. In any case, the Introduction proposes an intertextual relation that presents the two dramatic treatments as mutually illuminating against the background of their common literary heritage. 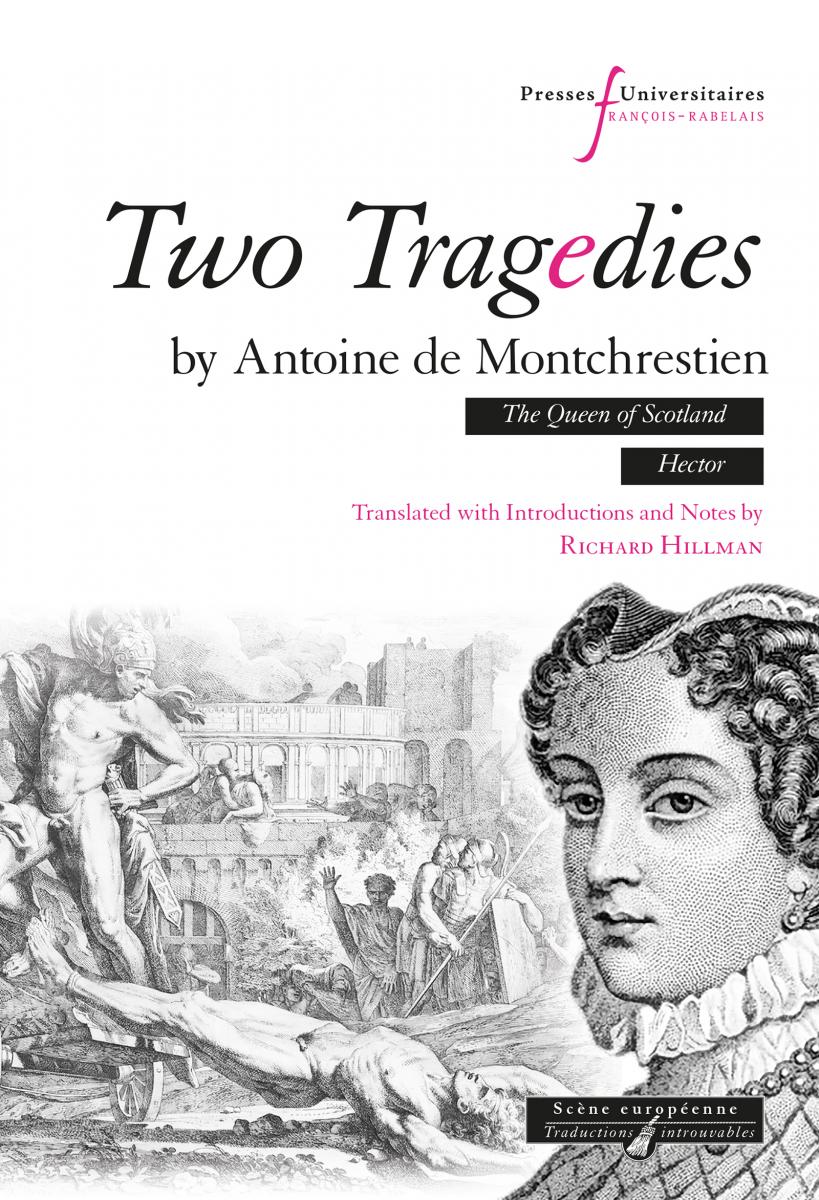