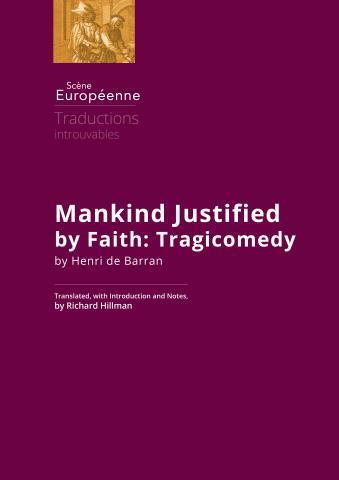 Although published in Protestant Geneva and disparaging the Roman Catholic church on the grounds of both doctrine and practice, this moral allegory privileges instruction over polemic. It employs the traditional morality-play device of a figure representing Mankind, who, however, finds himself torn less between virtue and vice (the usual situation) than between alternative solutions to his inevitably sinful state. A representative of the Old Law (“Rabbi”), who at first prevails, advocates outward conformity and good works; he is opposed by Paul, who preaches the New Law’s (and Luther’s) message of salvation through faith alone. This proves the means of redeeming Mankind from Satan and his allies.

Barran’s self-styled “tragicomedy” is as obscure as its author, about whom almost nothing is known, and there is no evidence that it was ever performed, although it possesses highly theatrical qualities. In any case, the work survives in at least five copies (a relatively high number), while links with several Tudor morality plays—and arguably, indeed, with the late Elizabethan public theatre—make probable its circulation within English ecclesiastic and theatrical milieux. 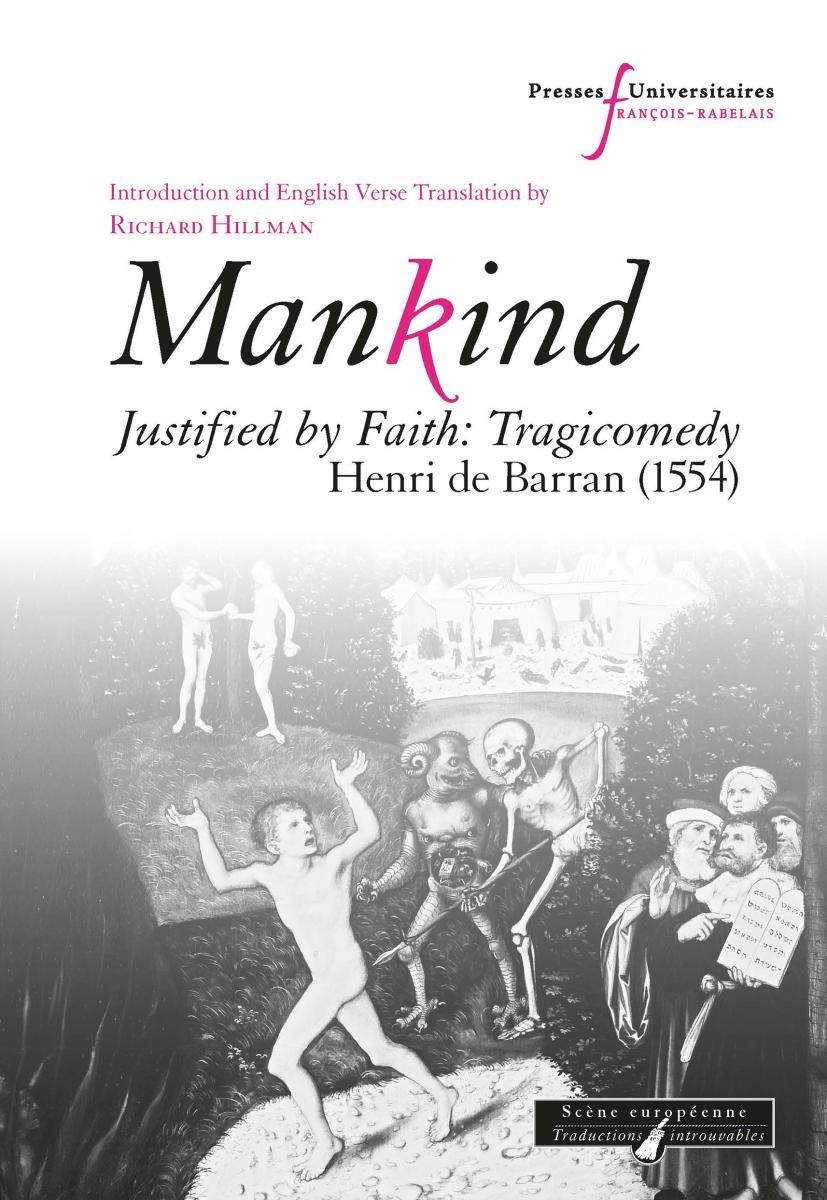